IMPILO and Austria have been cooperating since 2001 and EfKÖ has been supervising adoptions from South Africa since 2008.
In Austria, there currently are more than 100 adoption families with 130 adoptive children originating from South Africa.

New bases of cooperation since January 2013

At this point, the EfKÖ team would like to express their gratitude for the cooperation with the central authorities of Austria that have made this arrangement possible: 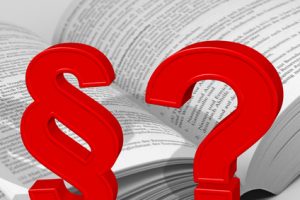 In Austria, the Hague Convention on Protection of Children and Co-operation in Respect of Intercountry Adoption has been in force since 1 September 1999, and in South Africa since 1 December 2003.

The Hague Convention on Protection of Children and Co-operation in Respect of Intercountry Adoption of 29 May 1993 is an important instrument in order to prevent corruption and child trafficking and ensures that all contracting states act accordingly.

The Hague Convention provides that all acceded states list certain authorities (so called “central authorities”) that are responsible for tasks regarding intercountry adoptions. In Austria, there is a central authority in every state as well as in the Federal Ministry of Justice.

One important directive of the Hague Convention is the principle of subsidiarity, according to which offers for family assistance have to be accepted in the country of origin; thus, the child in question should be taken care of by a foster or adoptive family in his or her home country. Only if this does not work out it is permitted to look for adoptive parents abroad. 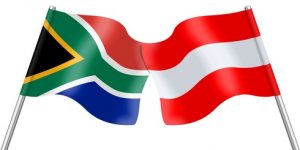 Besides the Hague Convention regulations concerning cooperation of the central authorities of both countries, it is required by South African law that adoption applicants are supported and supervised by the bodies that were accredited in both countries.

Hence, a cooperation convention between the accredited bodies IMPILO (South Africa) and EfKÖ (Austria) was concluded. In the framework of this convention, the tasks and competences on both sides are regulated with practical orientation.

Convention concluded between the central authorities of Austria and South Africa

The cooperation of both countries was signed by the central authority in Pretoria (South Africa) und the central authorities of Vienna (Department for adoption and foster care) and of Lower Austria (bureau of the Land government of Lower Austria). As the third state of Austria, the bureau of the Vorarlberg Land government signed the convention in 2014. Hence, only adoptive applicants from these three states can be supervised.